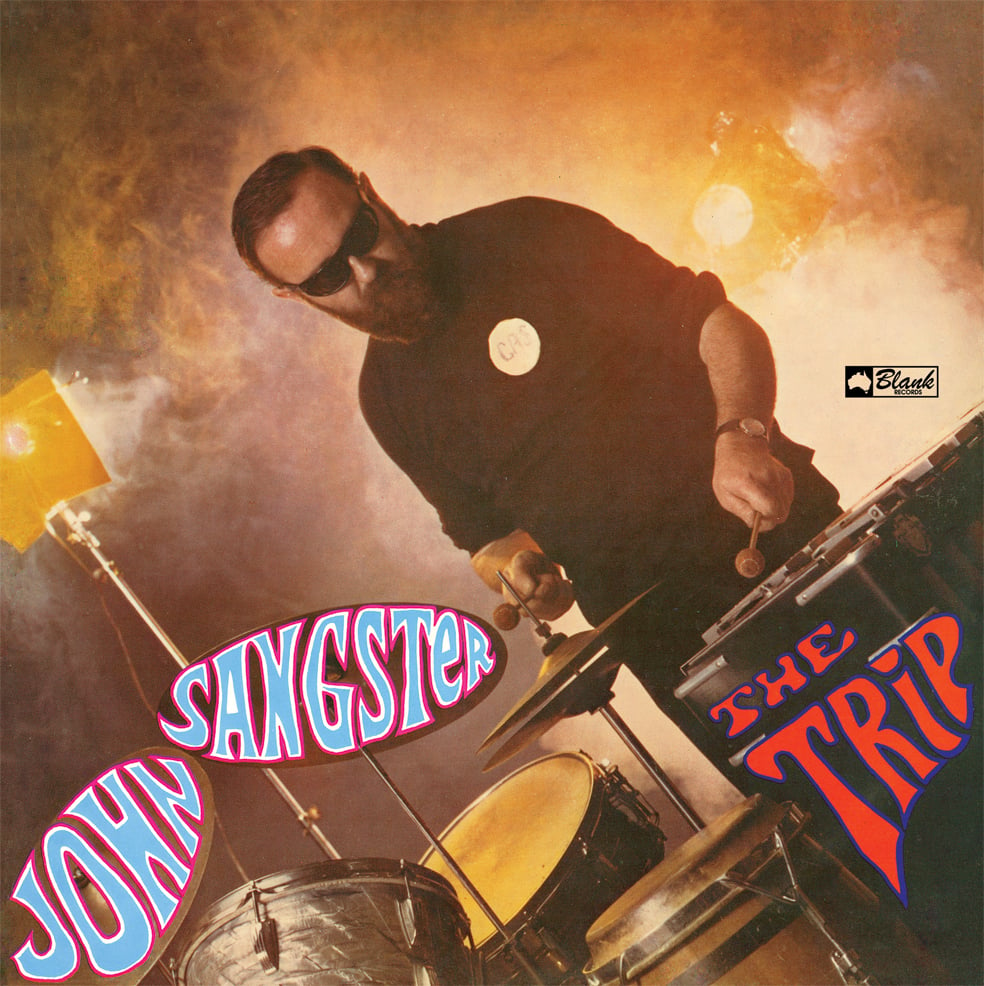 Finally, after much wrangling, the Blank Recording Company is truly chuffed to be able to make available again for the first time since their original releases the three highly sought after and extremely rare albums by John Sangster, originally released on Festival Records from 1967-1969.

John Sangster is known the world over as a legendary Australian jazz multi instrumentalist, composer and arranger. Aside from releasing his own records, his name is on credits on many other albums from straight ahead jazz, prog, psych, country rock, soul and all points between. Copperwine, Tully, Don Burrows, Ray Brown / Moonstone,
Sven Libaek, Judy Bailey. The list goes on…. Here's where it all came together on the solo tip...

First album, originally released in 1967. An all cover affair. An eclectic mixed bag of current pop hits from the likes of The Byrds, Bob Dylan, The Beatles, Rolling Stones with Brazilian bossa nova, jazz and takes on soundtrack themes. Players on this album are John Sangster, George Golla, Sven Libaek (who also handles arrangements), Ed Gaston and Len Hutchinson. Produced by Pat Aulton.