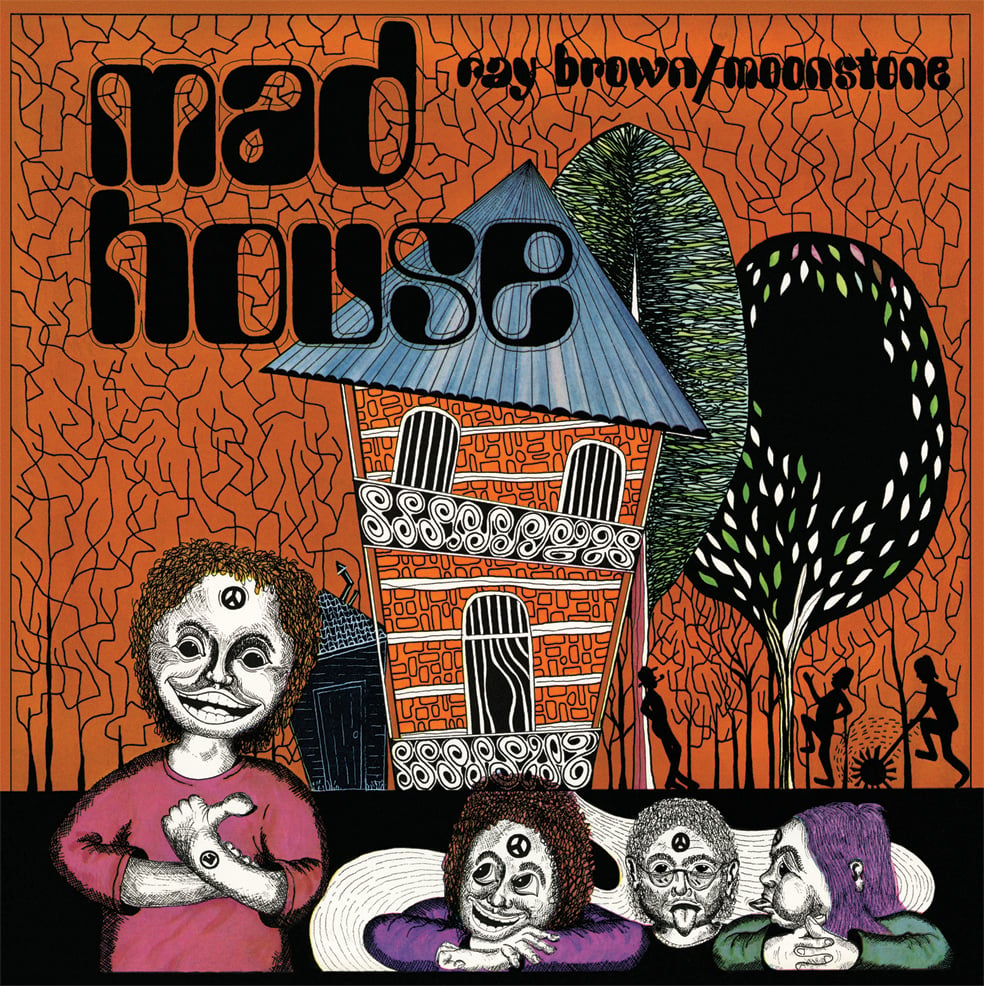 RAY BROWN's success in the mid 60's fronting the Whispers is well known. They were one of the top Australian bands around between 1965-66 and played frequently with Billy Thorpe & The Aztecs, Tony Worsley & The Blue Jays, Easybeats, Normie Rowe & The Playboys & Max Merritt & The Meteors.

In just six months they scored four top five hits including 20 Miles, Pride, Fool, Fool, Fool & In the Midnight Hour. Their star shined so brightly that they were the first Australian band to have an album released in both mono and stereo!

By the end of 1966 the pressures of a terrible recording contract signed by Ray while still under 21 became too much and he left the band.

After a short lived solo project during 1967 Ray packed his bags and headed to the US to pursue a solo career. Over the next two years he worked in the states and recorded a solo album Just Ray Brown for Capitol, produced by legendary American composer-arranger-producer David Axelrod. Despite the 'name' producer and large budget, it flopped, largely due to poor choices of material forced on Ray by the record company.

With a broadened musical palette and a hands on course in the then current US counter culture, RAY BROWN headed back to Sydney during 1969 and landed at Mal Clarke's (Tony Worsley & Blue Jays) place at Bondi Beach crashing on his lounge. Before Mal now, was a bearded, long-haired, fringe jacketed hippy, who had discovered both song writing and pot during his sojourn. A far cry from the clean cut, suited and booted teen heart throb he was before he left. He wanted to form a band, put some songs together, record them, make some quick cash and head back to the States ASAP.

During 1969 RAY BROWN / MOONSTONE played 3 East Coast tours taking in Melbourne, Sydney and Brisbane honing the songs to be recorded later in the year. Memories are sketchy at best from the short recording sessions for this album as it seems mind altering substances entered the building shortly after the band set up for their first session with only Ray & Engineer Richard Batchens escaping the festivities on the other side of the recording booth. The majority of the album was recorded over a few days with guests including John Sangster, Jimmy Doyle, Jimmy Thompson (who plays drums on much of the album), Pee Wee Clark & Ed Gaston.

The album was released in 1970 with little fanfare from the record company and after one single release in March 1970 Ray pulled the plug on the group. It wasn't long after, that Ray headed back to the States into the Californian sunshine for one more shot at fame. Little was he to know this album would be the last thing he would ever release.