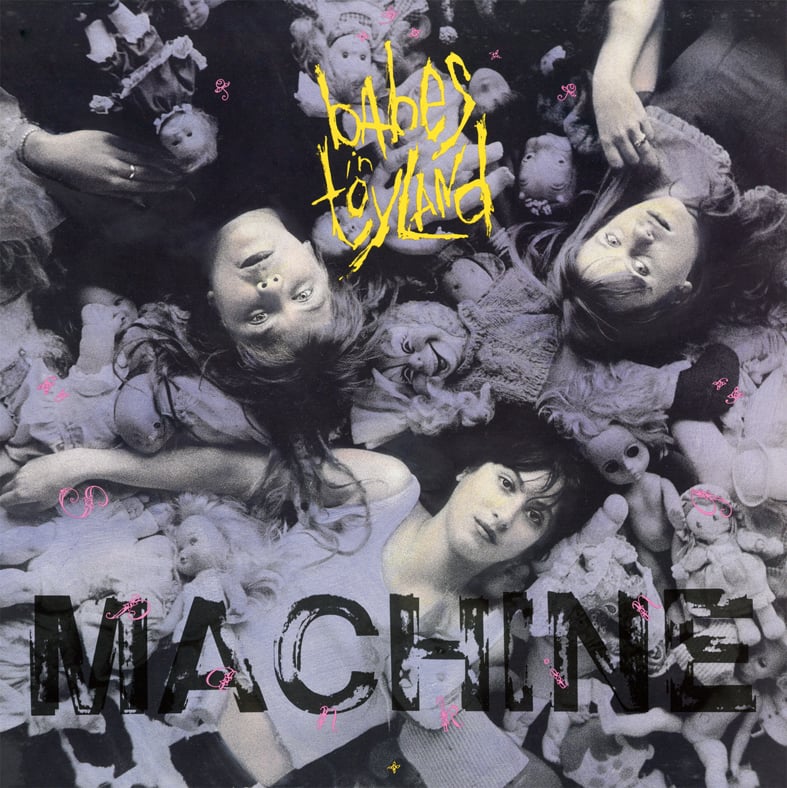 First album originally released in 1990 by BABES IN TOYLAND.

Spanking Machine was the record that kicked down many doors for BABES IN TOYLAND.

Personally asked by Thurston Moore to support Sonic Youth on their European tour promoting Goo, appearing in the documentary 1991: The Year Punk Broke, fixtures on the John Peel show among much more.