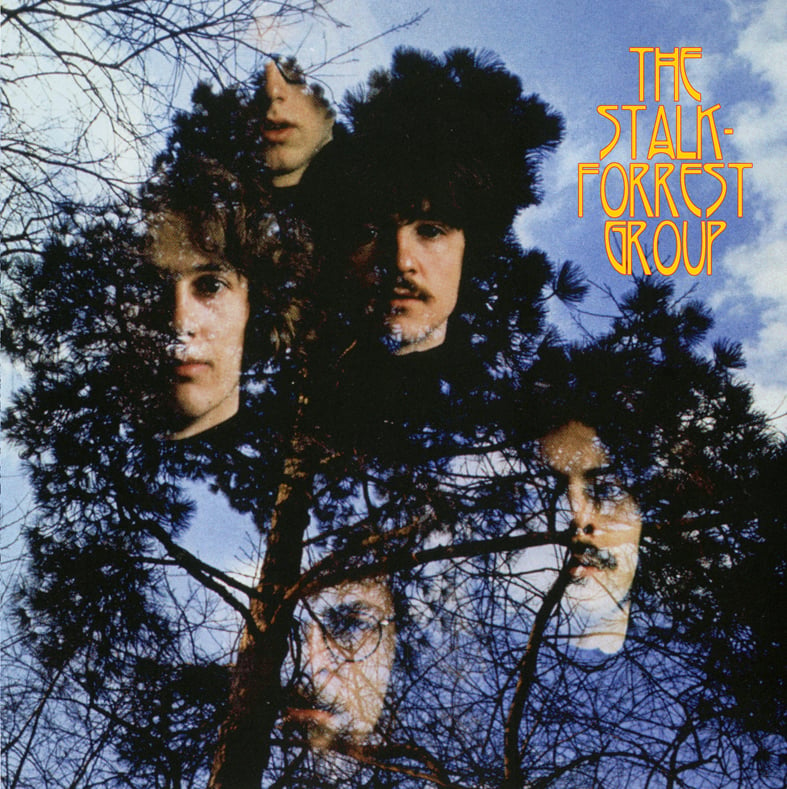 Recorded in 1968, sequenced and prepared for release this was to be the debut album by newly signed Elektra recording artists THE STALK-FORREST GROUP.

A single was pressed and sent exclusively to radio featuring two tracks “What is Quicksand?” / “Arthur Comics” from the forthcoming album.

The album never appears and the band disappears to reconfigure as the BLUE OYSTER CULT a year later.

“I’m On The Lamb” was re-recorded and appeared on the self titled debut album for BLUE OYSTER CULT. Elements of “Gil Blanco County” and “Arthur Comics” were later worked into their repertoire live and feature on the live albums Some Enchanted Evening and On Your Feet Or On Your Knees.

These recordings are where it all started.

• First licensed legitimate release of original intended album on vinyl.
• Blue Oyster Cult are staples of the classic rock genre.
• First album since 2001 for Blue Oyster Cult due for release this year.