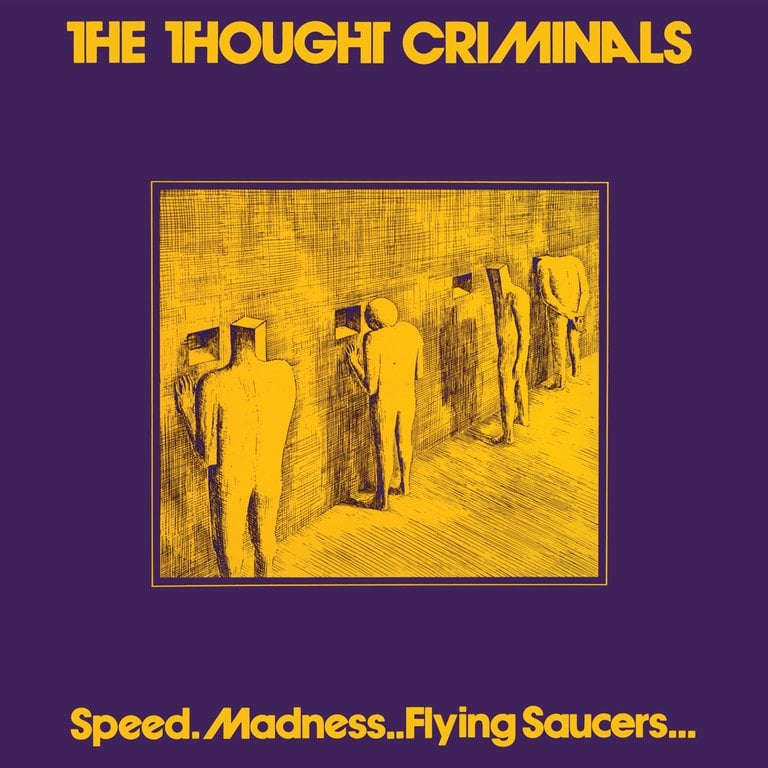 Side Two
The Innocent
Victory
We Promise You
O.K 767
Fun
Oceania Oceania

Speed. Madness.. Flying Saucers... was their debut album and has been unavailable since 1980.

Swankly packaged with four page 12" booklet featuring lot's of rare ephemera, posters and flyers, lyrics and the illustration found in the original gatefold artwork along with download MP3 card of the album