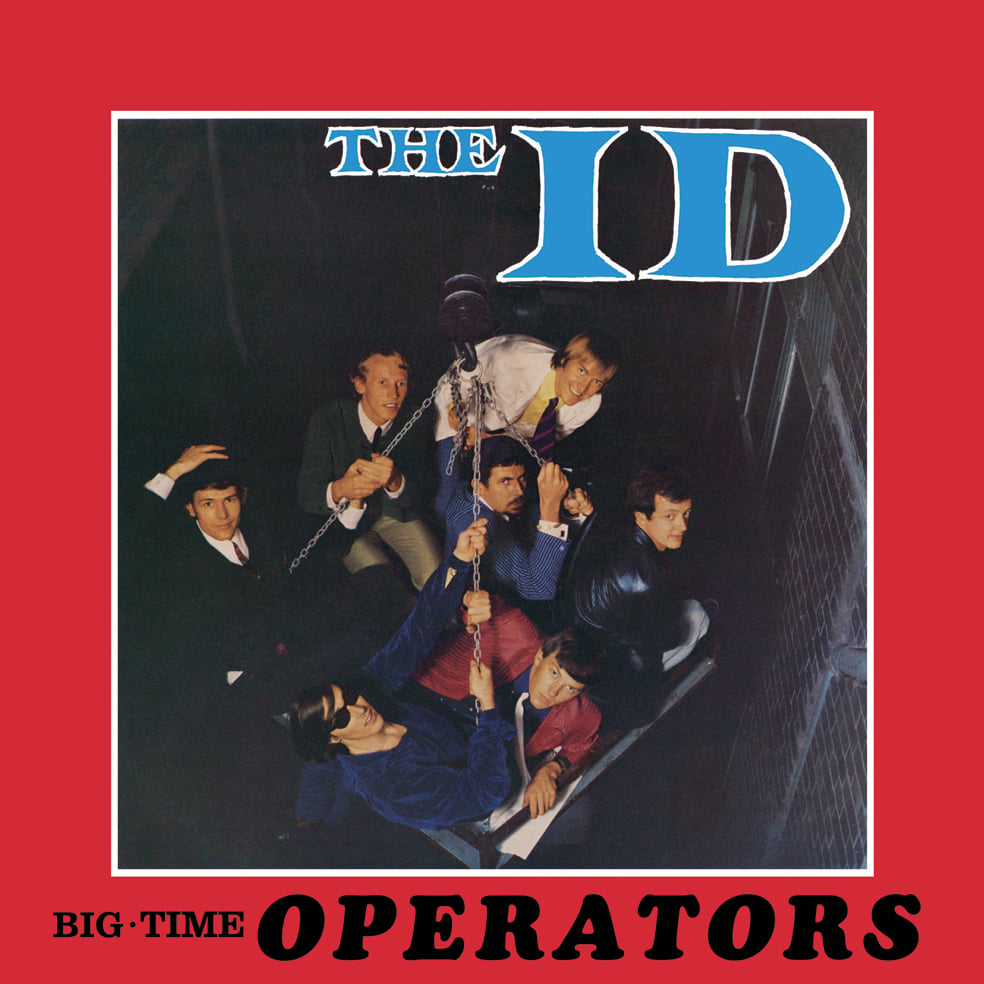 Despite being diagnosed at birth with spina bifida and performing with the aid of crutches or in a wheelchair Jeff St John is arguably one of the finest vocalists to come from the 1960's Australian music scene. His condition being so rare at the time that the easier explanation that was given to interviewers early on was his condition was the result of a car accident.

THE ID gained a major fan in Jimmy Page when they supported The Yardbirds in 1967 on their Australian tour that also featured Roy Orbison and Walker Brothers. Page thought so highly of Jeff St John's vocals that when he returned with Led Zeppelin in 1972 he requested the promoters to look into adding him to the bill in whatever musical guise he had going at the time.
True story! Don't believe me? Just ask Jimmy!

Jeff St John would go on to keep exploring the musical spectrum with other projects both solo and band wise, even singing the national anthem at the opening of the 2000 Sydney Olympics but this is where it began, a tough keyboard and horn driven r'n'b tour de force. Blues standards and covers making up the lion share of this album with one fierce original 60's punker, Watch Out, that being worth the price of admission alone!